Things I’d Tell My 19-Year-Old Self

One of my favorite articles I’ve ever written is called “Nineteen.” I absolutely adored being nineteen, because I felt like it was the year I learned most about myself and also the year right before I lost myself. This week, as I was searching for inspiration, I started reading some of my old work and reread this piece. Now, three years later, I find myself wanting to talk to nineteen-year-old Soph and be like “dude, what the hell are you doing?” But then I realized that telling myself “things I wish I knew” is a bunch of nonsense, because if I never would have done all those stupid, sophomore year things, then I wouldn’t have learned a thing. So instead, I came up with some reassuring, self-reflective things to tell my younger self. This is me, in a list format, retrospectively reflecting on the woman I am today and how hard I fought to become her. So, if I had the chance, here’s what I’d say.

1.) You don’t need to wear all that make-up, Soph. No one is going to respect you less or treat you differently because you don’t wear eyeliner.

2.) The boy you’re sleeping with right now does not love you. Him asking you to be his pong partner is not the same form of companionship you are seeking. He won’t love you the more you ask him to come over. There is no epiphany moment where he’ll realize that you are everything he’s looking for, because he’s not looking for you. And it’s not a “right now.” You’re not what he’s looking for. You’re not what he wants, and some part of you, deep down, knows he’s not what you want either. Admit it to yourself.

3.) Stop trying to break you coffee habit. Drink the damn coffee. Because three years from now, you’ll be living on the thing.

4.) Stop doubting your poetry. Yes, it kind of sucks right now, but it has to suck in order for it to get better. Hone in on your voice and let the criticism you’re receiving enhance that natural voice. You’re not riding a high school dream that will inevitably fail. You ARE a writer.

5.) Loving yourself is not something you arrive at and never forget. Because dude, you’re twenty-two and still trying to figure out how to do it. Yes, you’ve made some leaps thus far going from the Catholic school girl to your own woman, but stop thinking one day it’ll hit you in the face. It won’t. It’s something you’ll struggle with forever, however, you will get better at it.

6.) It’s okay to change your views. You have met so many beautiful people who have opened your mind to ulterior opinions, and that’s okay. You don’t have to believe the same thing you used to when you were thirteen.

7.) Never stop giving the most honest parts of yourself to people. That boy you’re sleeping with, again, remember him? Yeah, he doesn’t care about your poetry. Read it to him anyway. Tell people about your passions, even if they aren’t listening. The right people will come along and you’ll truly realize what it means for someone to be listening to you.

8.) Keep falling in love with everyone you meet. You are young and naive, as you are now at twenty-two, but that’s not why you fall in love so easily; it’s just who you are. But I promise, give it three years, you’ll love someone now more than you ever, ever thought possible. 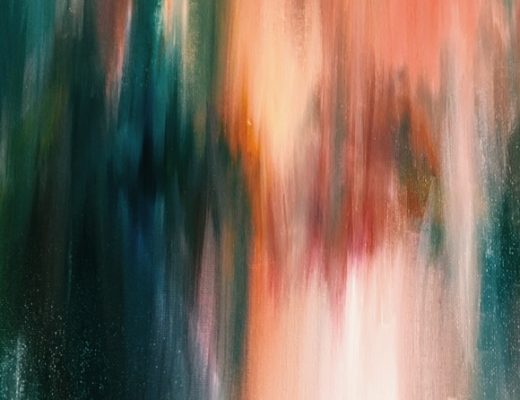 I Get Panic Attacks 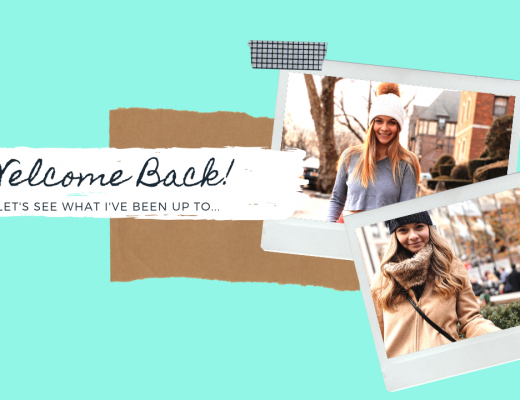 The “New” Quite Simply Sophie 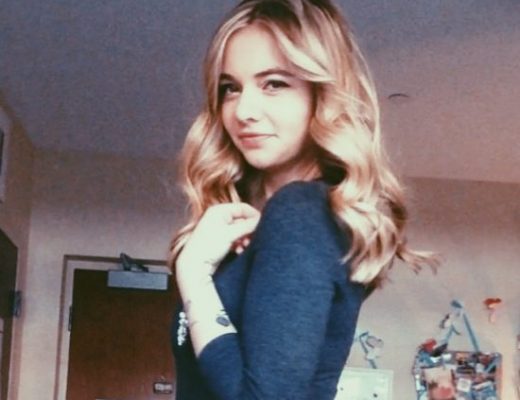 What I Let Slide