In one of my classes this past semester, we were asked to write a response to an Amy Hemple story. The great thing about Amy Hemple is that she says so much without ever really telling you what she’s saying. It’s a fantastic craft and great exercise to model, so I figured I’d give it a shot. After much much editing, here’s “Reheat.” A short, short story by me.

Taylor said he wrote because I wrote. Which is why everything was a letter: I won’t be home until late, and out of toothpaste, or I changed the sheets, sweet pea. Never post-its. Full blown, Dear Julia, Sincerely, him loose leaf pages. He’d tack them all over the walls. Our home was a notebook that needed cleaned out every summer.

There’s chili in the freezer! Let’s “chili” in the living room for dinner. Beer’s on me!

I never wanted to go camping. He said it’d be romantic, that he’d buy me the warmest sleeping bag because he knows I’m prone to the shivers, and that I’d like the stars. But for me, all that sounded like one of those things where the prep is more fun than the actual experience. You know, like standing in line for a roller coaster? You get all hype waiting in line for over an hour, sweating, making small talk, sipping lemonade and then regretting it because you’re scared you’ll have to pee, or worse, actually pee. Then, the ride, the whole rush of it all lasts what? Two minutes?

So he’d go alone, and honestly, I missed him squeezing my hand under the quilt at night.

I came home later that day and we ate without the lights on. Just flashes of Always Sunny in turquoise patterns on his smile as he wiped his chili lips with a napkin. I let mine go cold before he mentioned that I wasn’t eating, so I took a spoonful, him watching, eyes waiting for my approval. I said it was good.

So, who would be reading them, now? Did someone pick them up, perhaps, in a giant trash heap at the dump? Think it so sweet that Taylor was so in love? How lucky. Do dumps even really exist outside of sitcoms? Or is that just some romantic, imaginary thing they put on cinema screens so we can visualize a place where everything no one wants goes? I think, if I wasn’t me, I’d like to find one of those letters myself tucked in between a milk carton or two or inside a Kraft box. I’d like to see what it would look like in the reread. I’d like to be told you ran out for shampoo. 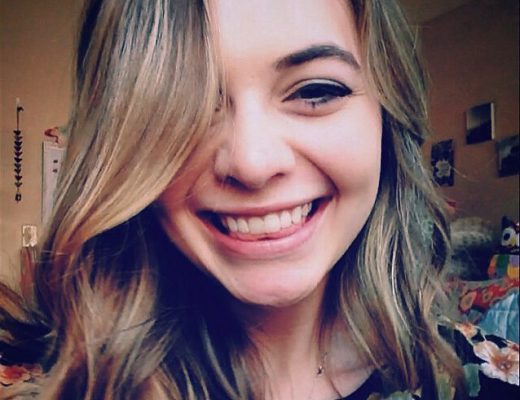 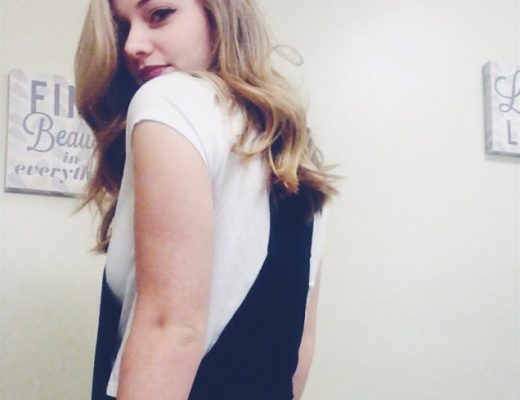 You Didn’t Just Lose the Love of Your Life

August 1, 2017
Previous Post A Little Long Island: I'm Back
Next Post 14 Things to Do This Valentine's Day