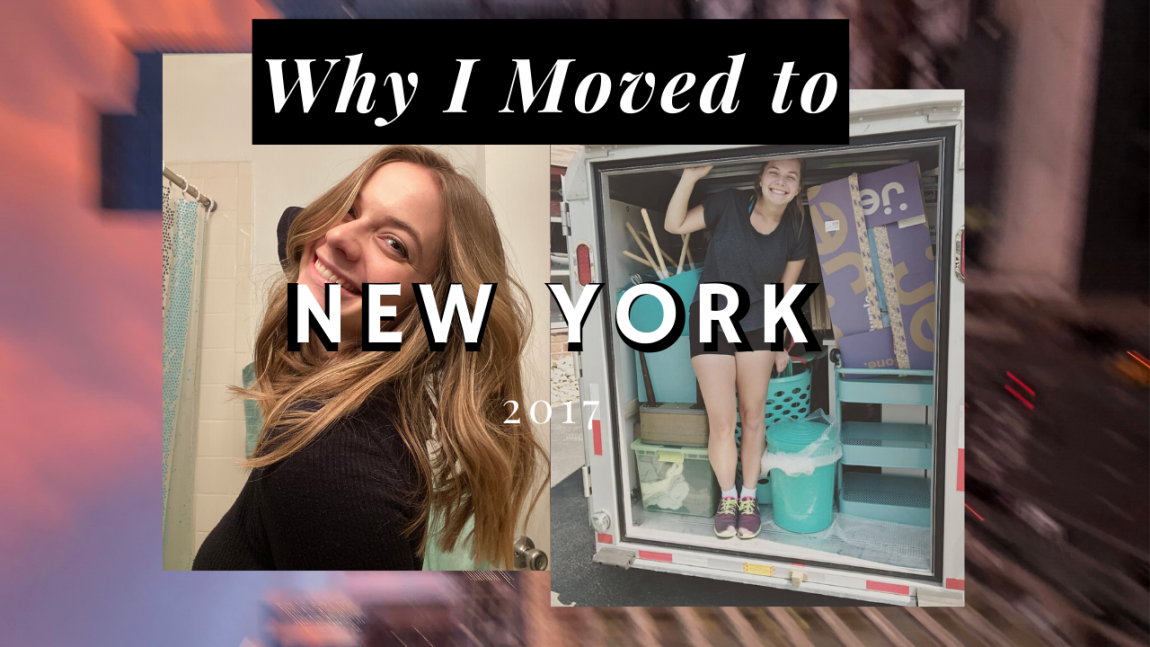 Why I Moved to New York

When I was thirteen-years-old, on a birthday trip to New York City with my mom and two grandmothers, I had a moment staring out at the lights of 52nd Avenue. After a day of dancing with the Rockettes at their summer intensive workshop and strolling the streets in my bermuda shorts, I was exhausted. I took a shower and was lying on this comfortable bed waiting for my mom so we could go to sleep, and Seinfeld was on the TV. As I lied there, I remember looking out the window at all the lights. I remember being so tired, so ready for bed and there was all this life happening outside. People were moving and going and having their own life right outside my window. I remember thinking how could anyone feel alone in NYC?

I remember seeing the Statue of Liberty as we drove in when I was eight, the feeling of the concrete beneath my sneakers when I was sixteen and eating McDonald’s fries before the Broadway show, the smile across my face after I had spent the entire day, alone, wandering Madison Avenue when I was nineteen.

New York City was always like a dream to me.

Not that it was my dream, it was a dream in itself. Everything about New York was magical, and I’ll admit it, I resented my hometown a little bit. I had always known in some sense that I wasn’t quite branded Elk County, but I think I did hate it a little more than I should have growing up. I just wanted, so badly I think, to feel that sense of magic all the time.

Everything is so dark in St. Marys. When you go to bed, so does the town. You look outside and there’s no lights. Every time I go home I think to myself “shit, it’s so much darker here!” With that darkness does come a lot of joy: stars, fire pits, backroads and headlights. But I felt so alone. If I was up at two in the morning overthinking some scenario in my head, I was alone. I had this crazy idea for a poem and I had no one to tell. I wanted to wear this insane looking outfit and again, I was alone. New York seemed like this place where I could be whoever I wanted and no one would… care?

I wasn’t even searching for acceptance, I just wanted be me without consequence.

So, when I was twenty-one I started applying to graduate schools and the plan was Philadelphia. Yep, you heard me right, Philadelphia. I’m not even sure how I heard of Hofstra, but somehow I did and I applied because I figured why not. I never dreamed I’d get in. And when I did, I screamed across my entire campus and I almost made my parents go deaf over the telephone. Now it was between Philly and New York; Arcadia or Hofstra. I had a panic attack on my friend’s carpet and we made a pro/con excel sheet over Taco Bell nachos. What trumped everything was New York. The program benefits fell to the wayside, the faculty, everything. This was my ticket in; this was New York. I didn’t care what happened after this.

I moved with $2,000 in my bank account and a $900 rent to pay in the next month. I had no job. I had a very blurry sense of my future. I had just lost a friend. I had just graduated college, left my home. But I was in New York, and that same security that I felt when I looked out my window at age thirteen was with me now. Somehow, I knew just by being there that I was okay and I was going to make it.

That’s why I moved to New York. Because nothing else ever made any sense except that. 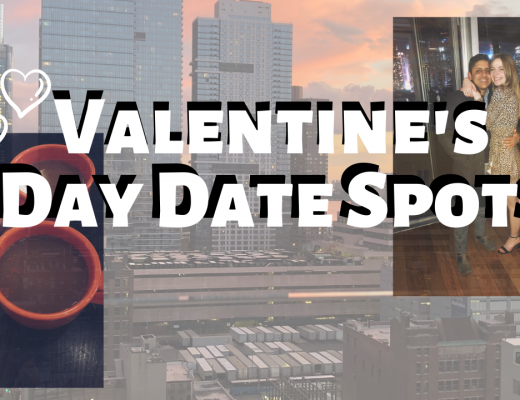 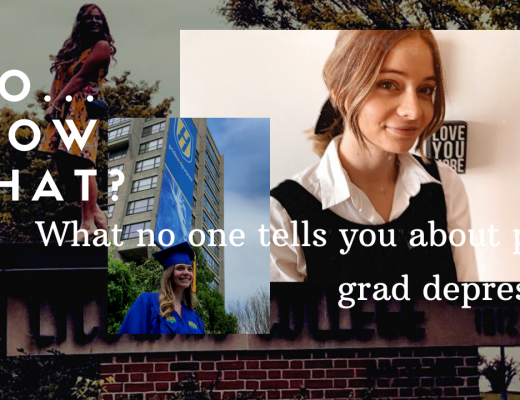 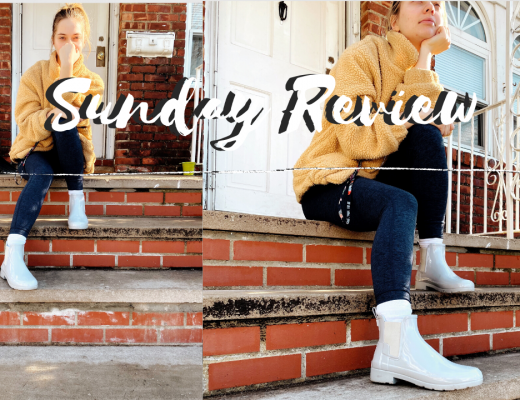