Mending: How I Had to Re-Learn Falling in Love

Funny thing secrets are. It’s amazing what you can keep a secret: behavior, habits, possessions, people. Yes, people. You can keep an entire person a secret. That’s how I knew love to be. Recognizing that is where I began to do the mending.

When I met Dan, I didn’t know what to do. All my previous relationships or flings had been all-consuming, dangerous, and a little haphazard I should add. There was no consistency other than my consistent focus on making sure I did whatever it took for the other not to leave me.

My idea of love was a constant convincing of my worth.

I tip-toed around conversations. I agreed with things I didn’t agree with. I made myself smaller as if to take up less of their space because I was constantly being told that there wasn’t room for me. That I was too big to fit onto a calendar. I think, in the reduction, I found comfort. I knew that I could play a role of protector, provider, and patience. I was waiting on the other person and I think… somehow I thought the waiting was better than being alone.

When I met Dan, everything had to change. For about six months, I was the same person I was in all those other relationships: docile, removed, unintentionally fearsome. After that six month mark, Dan turned to me in the car one day and said things had to change. That he couldn’t continue in a relationship like this. Nothing hit me harder than when he said, “Do you realize that I like to do things that make you happy? That I actually like making you happy?”

I had never considered my happiness to be a factor.

That’s when I had to re-learn how to fall in love. What it meant to actually be in love. Here’s what I realized:

1.) Just like you find joy in making another person happy, be with someone and love someone who reciprocates.

2.) Relationships are not out of 100. If you are giving 80, that doesn’t mean your partner should only give 20. You are both giving 100% all the time. And if you can’t, voice that. Let the other person step up for a bit. And step up when they can’t either.

4.) Stop thinking people are going to leave you. Stop making moves based on cohabitation. If he’s the one, he won’t leave just because you disagree about something. Instead, he’ll respect you and you can both move on.

5.) You are allowed to take as well as give.

6.) Believe in things lasting forever, but also don’t think you’ll fall apart if it doesn’t. You are tough enough to make it through. Trust that it will last, but realize it’s okay if it doesn’t.

There was a lot of rework in the mending. I had to rethink about how I approached relationships or the one I was in wasn’t going to last. I think it’s okay to challenge how you view love. It’s okay to rebalance yourself. Things aren’t always as they seem. 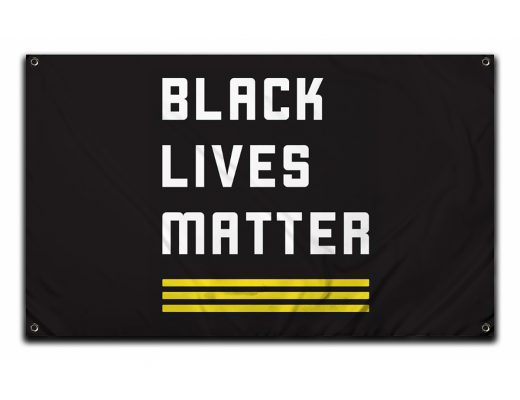 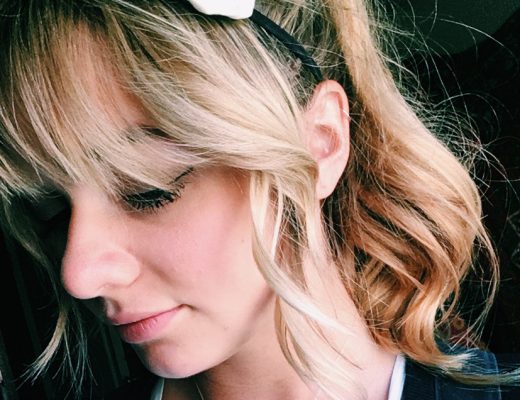 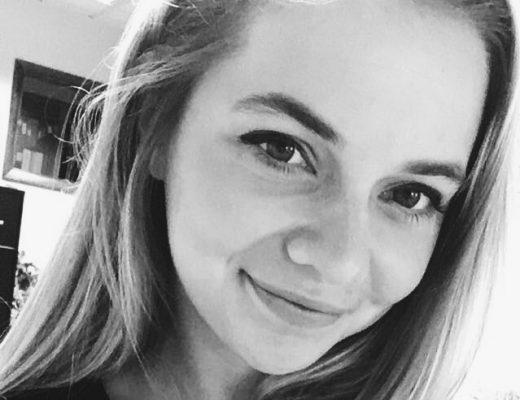 August 4, 2016
Previous Post The Sunday Review: AE Summer Dresses
Next Post Quarantine Anxiety Tips: How to Get Through the "Getting Through"